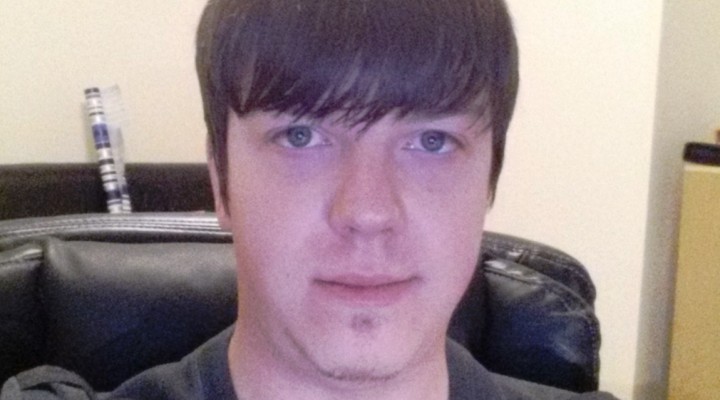 Train2Game  helped me take my first steps into the game industry. The Developer course taught me more in depth programming concepts and the fundamentals of how games really work but more importantly it taught me to teach myself, to go out and seek knowledge and then apply it to make my own games. I am now Co-Producer and Lead Programmer at Commando Kiwi Studios, which is an independent studio formed from people who originally met at Game Jams hosted by Train2Game. It’s not just a course it’s a chance to get involved and meet people who share your passion, which is essential if you want to get into the games industry.