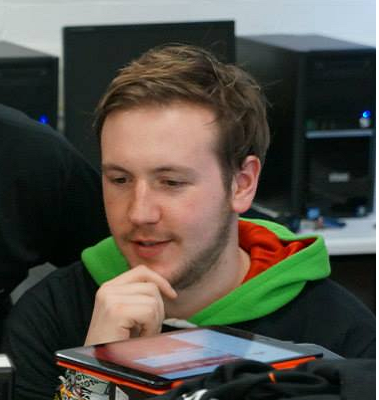 Train2Game has given me so much knowledge that I didn’t know about when it came to game designing. Without Train2Game I wouldn’t be the Game/Level designer I am today. Since joining Train2Game, I have been in two game jams; one back in November 2011 which I was then put forward to join the 4th team for “Make Something Unreal Live 2012”, and one in April 2014, which the team I was in went on to win.

To top that all off I was even part of creating an indie studio, which is still going and making some great games and I have even had the pleasure of releasing two games for mobile consoles; One with the Indie studio and another by myself with friends.

One last thing Train2Game has given me to put the icing on the cake, is long life friends and potential future colleagues.