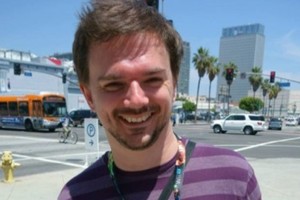 Train2Game has been the driving factor for being able to follow my dreams. It gave me the inspiration, contacts and motivation to take the knowledge I had, and have learnt since, and attribute it to a working environment. With a lot of hard work, and sacrifice, I have finished my course and have been able to achieve things I would not have even dreamed possible just a few years ago.